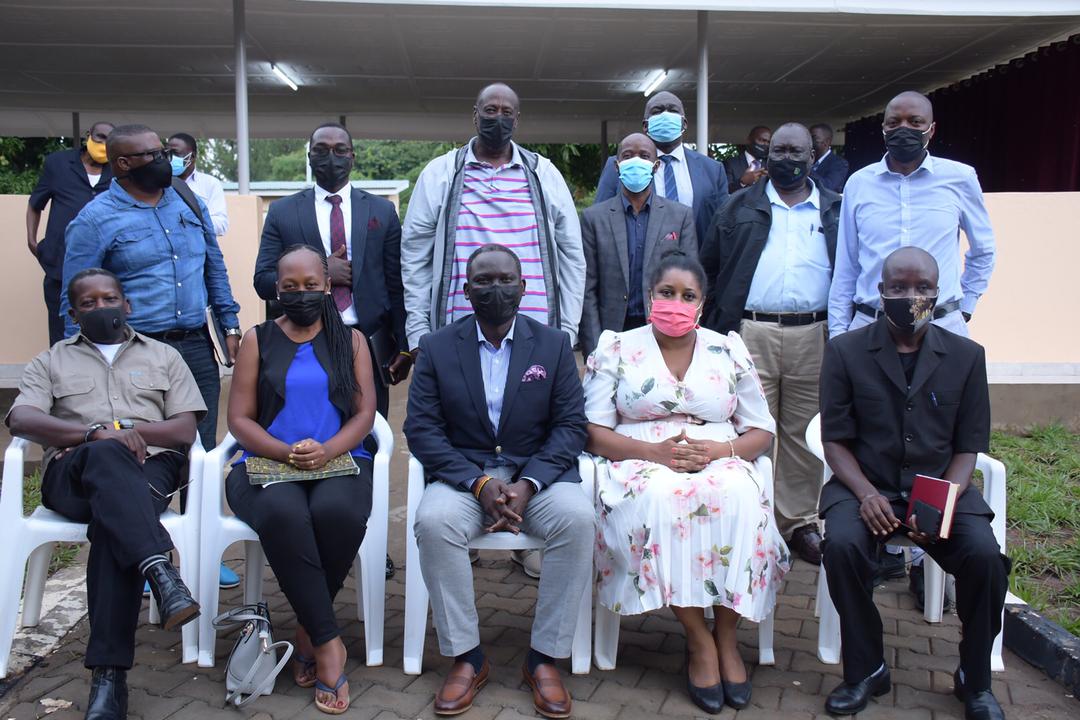 The National Association of Broadcasters(NAB) has entered a deal with Uganda Performing Right Society(UPRS) for radio and TV stations to start paying royalties to musicians for use of their songs.

“The members of the National Association of Broadcasters have committed to payment of royalties for the use of musical works of members of the Uganda Performing Right Society(UPRS) with effect from July 1, 2021,” the agreement reads in part.

According to the agreement, UPRS will apply the concessional rates negotiated with NAB in 2016 and will consider group rates for holding media companies that will be communicated to NAB.

“Whereas NAB proposed that all outstanding areas be waived by UPRS, UPRS shall revert upon further consultations with all stakeholders. However, this shall not negate the implementation of the foregoing resolutions.”

It was also agreed that in respect to monitoring the usage of works of their members by NAB members, Uganda Performing Rights Society together with UCC will determine a realistic and fair mechanism to achieve this well as UCC is expected to issue a circular to all broadcasters about the same.

NAB chairman, Kin Kariisa welcomed the move as one aimed at ensuring that artists benefit from their works.